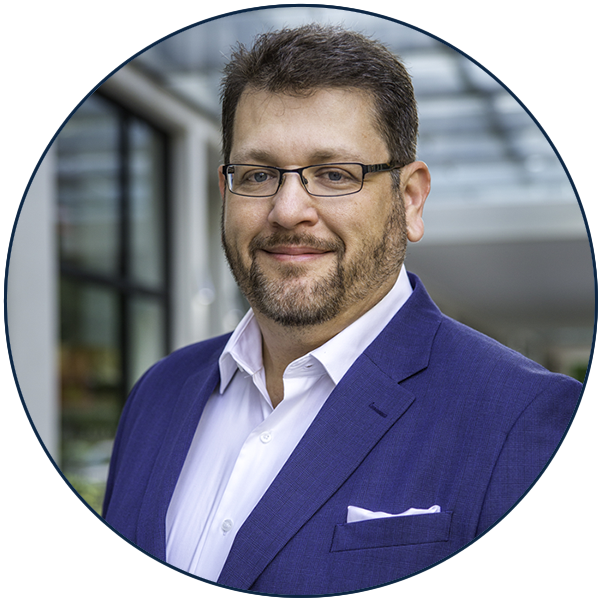 DIRECTOR OF MARKETING & TECHNOLOGY
Zarghami Group | Keller Williams Real Estate
CALL ME
EMAIL ME
MESSAGE ME
WRITE ME
A REVIEW
YOUR HOME
VALUE
OUR OFFICE
Save My Information
About Don
With more than 20 years of experience creating digital content, Don spent more than a decade of that time as a professional filmmaker creating projects on five continents.

As Director of Marketing & Technology, Don conceptualizes, produces and distributes video marketing content for Zarghami Group. He has received two Emmy-Awards and four additional Emmy nominations for films he created for non-profit organizations around the world.

Don grew up in Syracuse, New York and graduated from the State University of New York with a B.A. in Broadcasting & Mass Communications before moving to Florida and meeting his wife, Suzanne.

Don is also a commercial pilot and spent years as a volunteer flying supplies and equipment to missionary families serving in Belize, Guatemala, Haiti, the Dominican Republic and the Bahamas.

Trusted by leaders, Loved by clients 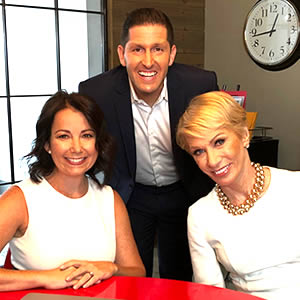 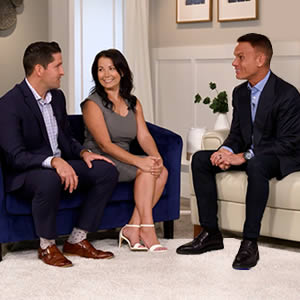 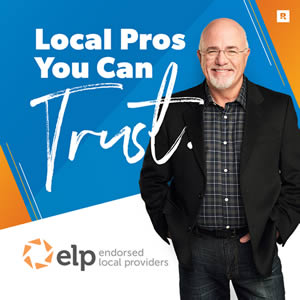 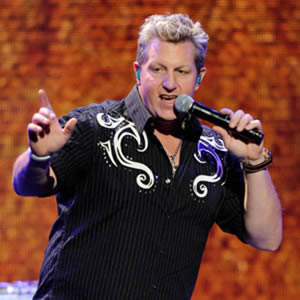 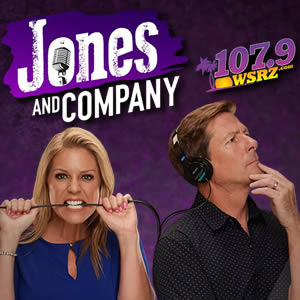 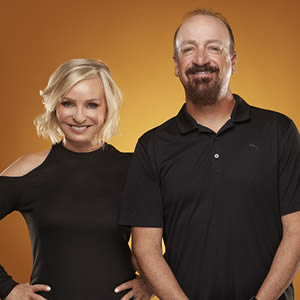